During the 51st EMBS Rhodes (Greece) 25-30 September 2016, the MARS and MBA contests for the best posters have been combined.

The winning contributions of the MBA – MARS Poster contest were:

At the 51st EMBS (Rhodes, 26 – 30 September 2016) MARS will present awards for the three best posters. The best poster contribution on a topic involving Marine Biology will receive 250 Euro. The second and third best will receive 100 Euro.

The posters will be selected at the EMBS by a representative of the MARS network.

Click here for more information on the MARS Poster Awards 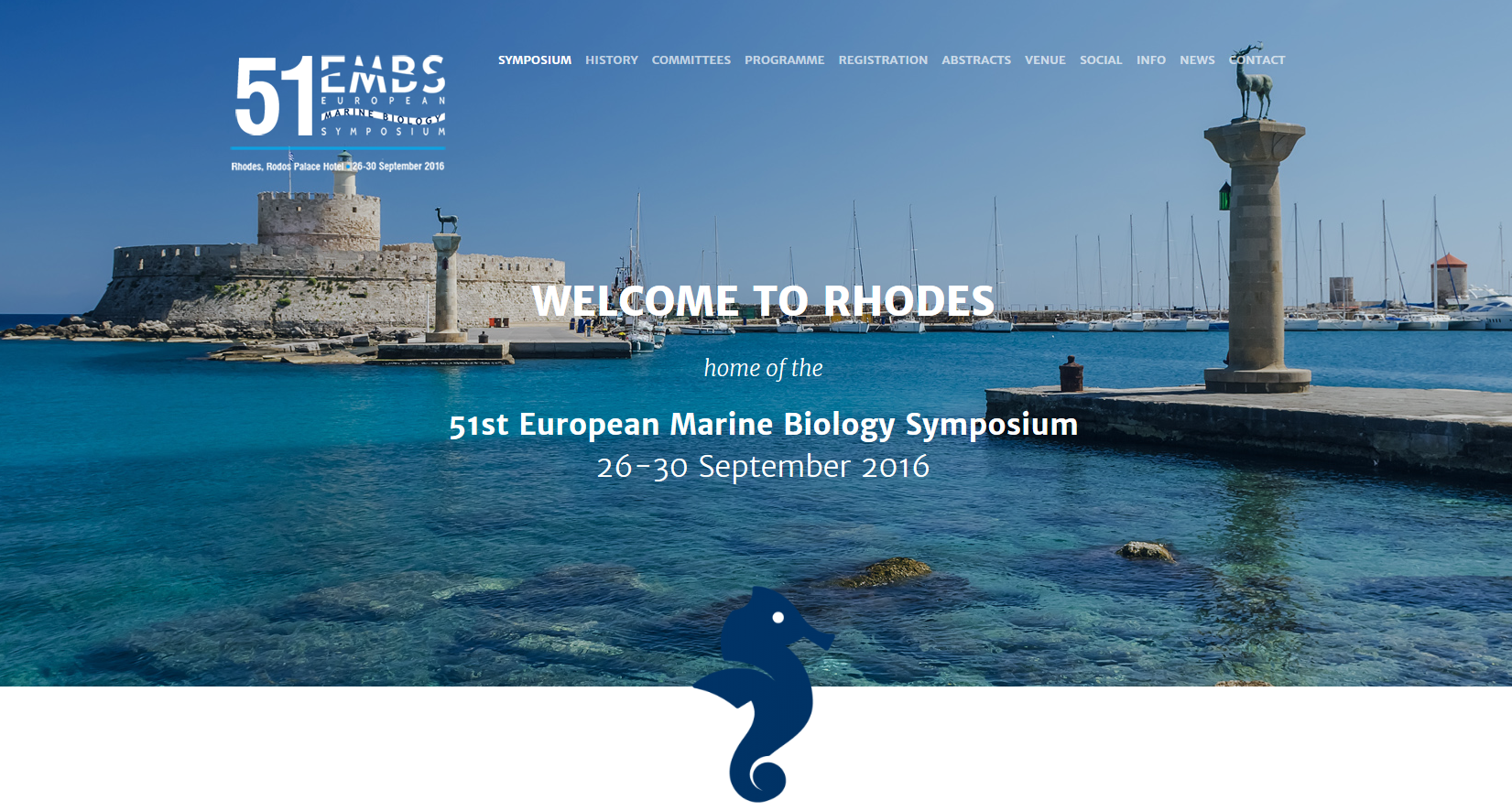 The 51st EMBS will take place at Rodos Palace, a Deluxe Resort Complex set on a singular location on one of the most alluring destinations of the Mediterranean, the island of Rhodes.

Organized by: Hellenic Centre for Marine Research and the University of Athens.

More information can be found here.